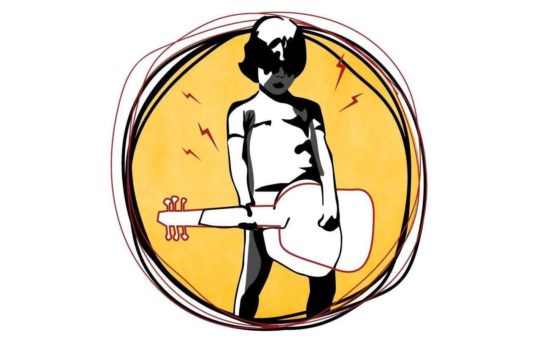 Bill Hickman is an intense, lyrical singer/songwriter from Wellington, New Zealand. A long serving stalwart of New Zealand stages, Bill has played in bands (The Shot Band, Billy Bones, Parcel of Rogues and King Lazy) and as a soloist all over the country and further abroad. A self described ‘folkie with a chip on his shoulder’ Bill’s songs run the gamut from murder and outlaws to absent friends, love and gratitude. With a strong, gravel dragged voice and country inflected acoustic guitar; fans of Warren Zevon, Johnny Cash and Townes van Zandt will find touchstones in his songwriting and selected covers. But don’t be fooled into thinking this is a set of gentle melancholy, Bill primary approach is ‘gutsy’. He has done his time howling above the clamour and is always capable of stepping it up a notch when the occasion or story requires.

2018 saw Bill conduct a successful Kickstarter fund to assist the creation of his first full length solo album. ‘Crossbones’ was released in May 2019 and Bill and his band have been travelling about the country to promote the record.

Bill’s album surrounds his tunes with mandolins, lap steel, banjos and earthy roots rhythm and performances range from pin drop intimacy to the ring of feedback and shots fired. Bill Hickman, a ghost of gravel and smoke. 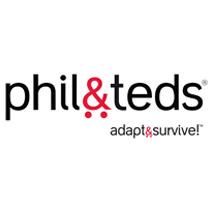