Hagseed are a thundering 3 piece from Tāmaki Makaurau, consisting of 2 bassists and a drummer, they deliver a blistering, unapologetic live show, playing political punk with a heavy 90s alternative influence.

Drawing comparisons to L7 and Babes in Toyland, with too many hooks for hardcore, and too abrasive for anything else, they’ve carved out their own territory in Aotearoa’s punk scene.

Their long awaited debut EP ‘Incantations/Exorcism’ was released in December 2020, a 7 song ode to taking on personal demons and making it through to the other side.

Their last visit to Te Whanganui-a-Tara was in 2019 at Hataitai Homewrecker, so be sure to catch them this time around.

"Their formidable live show crackles with static and discontent. They are visceral without pretention, offering a space to let emotions flow freely and without judgement." 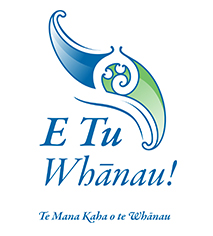