Will McClean & The Zooks 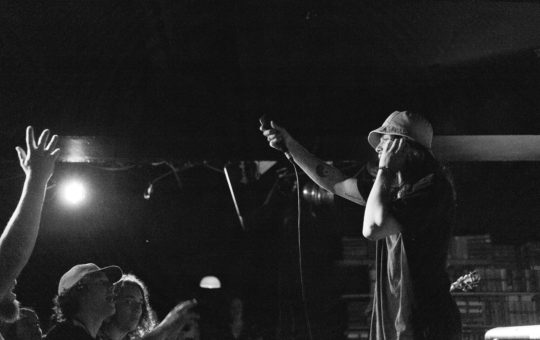 Born and raised in Wellington, Aotearoa, Will McClean has been surrounded by music for the majority of his life; eventually starting to write & create some himself.

For the past two years, Will has been writing and reflecting on his experiences so far, trying to work out his place in this world through his words.

Will’s rap style is mellow but precise; taking time to say what matters.

Will’s list of inspirations consists of the likes of Tom Scott, Mac Miller, Simloco, Loyle Carner and so much more.

Teaming up with some of his bros birthed the band, The Zooks.

Bringing a new level of energy to live shows, Will McClean & The Zooks are sure to get you singing, jumping and dancing along.